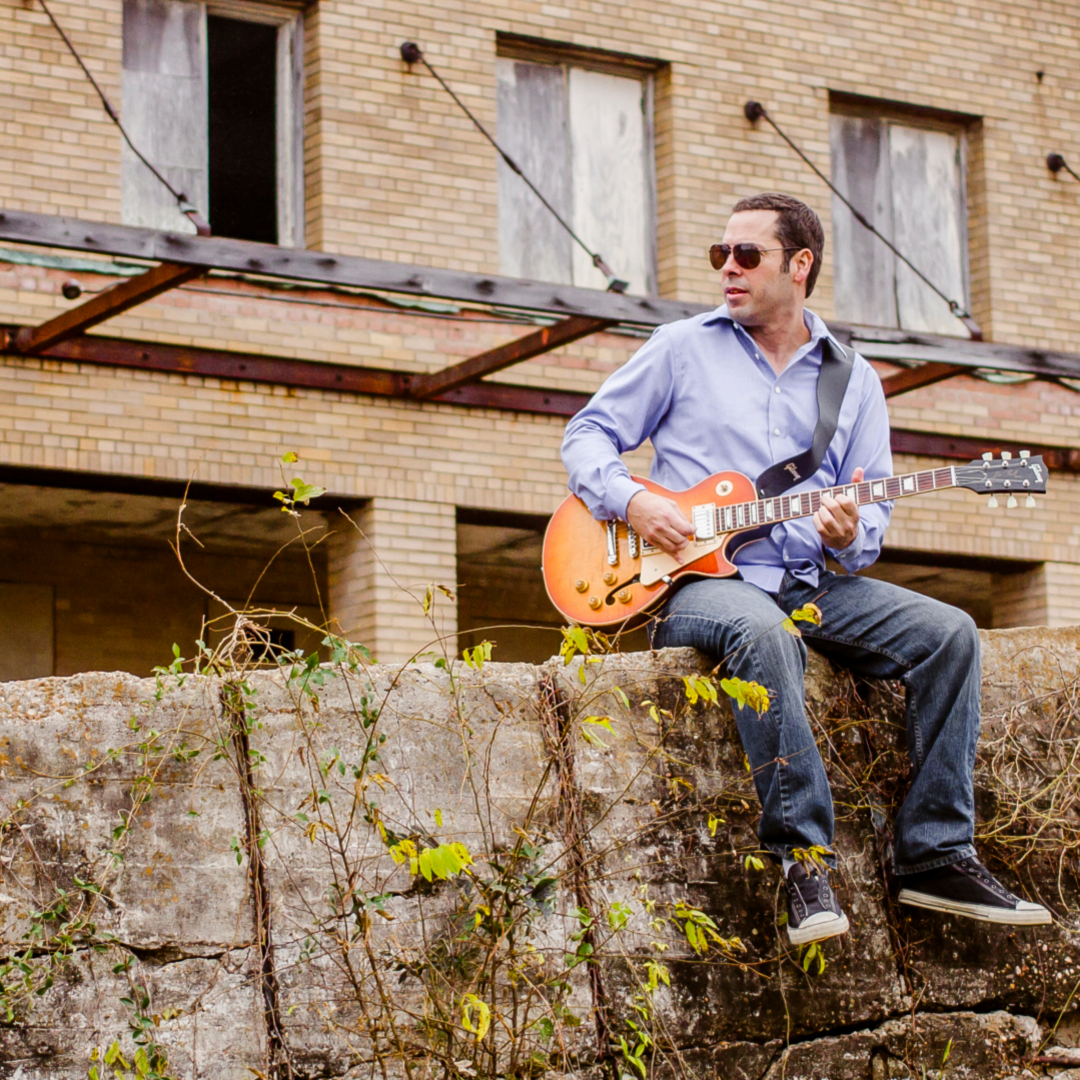 Albert Castiglia is the consummate contemporary bluesman and with the release of his new album, I Got Love on March 25th, he confirms his place among the great artists of the blues. His style is a vibrant mesh of the guitar energy of Elmore James and Stevie Ray Vaughan, the low down blues vocals and six string mastery of Luther Allison, and a touch of the funkiness of James Brown. His music is meant to be played loud in a way that Howlin’ Wolf and Hound Dog Taylor would appreciate. And the lyrics to the songs on the recording are intense personal vignettes of the highs and lows of his everyday life during what has certainly been the Great Depression for music performers.

The new album is produced by another of my roadhouse blues favorites, Mike Zito, and will be released on Gulf Coast Records. Albert is backed by an impressive group of musicians including Justine Tompkins (bass and vocals), Ephraim Lowell (drums and vocals), and Lewis Stephens (Hammond B3 organ and piano). There are 10 originals on the recording and one cover of the Melvin Taylor tune, Depression Blues.

My favorite song on the album is Take My Name Out of Your Mouth. It will give you a great overall glimpse of his vocal talent, his songwriting ability, and, oh my lord, his guitar playing. Other badass blues rockin’ tunes on the album include What’s Wrong With You?, Double Down, and Burning Bridges. The title cut, I Got Love, is loud and brash and has hit single written all over it. For a glimpse of the harshness of life down on the streets during the pandemic, give a listen to Freedomland and You Don’t Know Hell.

We are starting to kick our way out of the harsh cocoon of Covid regulation and just in time it has been announced that Albert will be touring with Mike Zito for the upcoming “Blood Brothers” tour. Twenty dates have been scheduled starting on March 24th in Omaha Nebraska. (Tour Promo). I can’t envision a better representation of the current state of the roadhouse blues than these two artists on the same stage together. Get your tickets soon…..I just don’t believe they will last that long. I am going to try to make the last announced show on April 16 in Fall River, Massachusetts. Leave me a comment if you plan to attend a show…..and once you do, post a comment with your thoughts.

Ben Vee started out spinning songs on terrestrial radio and at nightclubs back in the 1970’s in his home state of Louisiana. After a career in the construction business, he returned to DJing in 2011. He now hosts two shows each week on http://www.bluesmusicfan.com and writes about the blues at http://www.benveeblues.com from his home in Connecticut. He also has a personal 24 hour stream devoted to the Roadhouse Blues… WRHB