As I stated in part one of this blog, there were some great tunes and albums released in 2016 by both established stars of the rockin’ blues genre and some exciting new artists. The artists noted are in no particular order….I encourage you to buy their music to help the blues to continue to thrive! 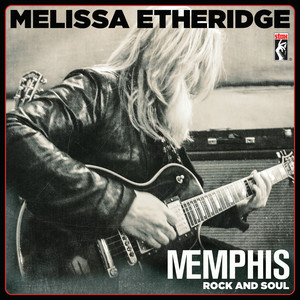 This is a GREAT album by one of the world’s best music artists.  Her voice and soul/rhythm & blues music were meant for each other.  She can rock it…she can funk it…she sings with soul…every cut on this album is a jewel! I particularly loved her covers of Rock Me Baby and Born Under a Bad Sign that feature John Mayer on guitar!  Kudos to Stax Records for releasing this masterpiece!! 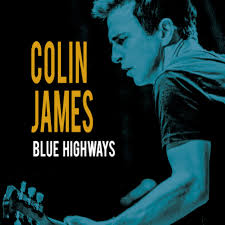 A Canadian national treasure, Colin’s latest album just reinforces his status as one of the best artists of the rockin’ blues. I loved the cuts HooDoo Man Blues, Going Down, and Gypsy Woman.  He is on my bucket list to see and interview!! 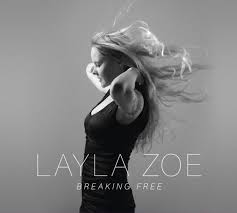 She’s a sultry rocker with a blues soul and a voice that brings the inevitable comparisons to Janis Joplin.  Another Canadian to make my 2016 Rockin’ Blues Bundle, I can’t wait for the chance to see her belt out her tunes. I loved the title cut, which is a rockin’ blues anthem to a woman taking charge of her life, as well as Work Horse and Wild One (a very adult tune..grins). 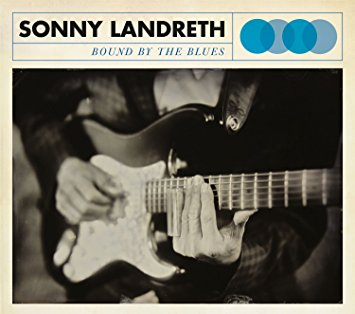 Sonny Landreth – Bound by the Blues

An artist from my birthplace in Lafayette, Louisiana, Sonny Landreth is one of the best slide guitarists on the planet according to Eric Clapton!  Though this album was released in 2015, it has so many great tunes on it that it continued to top the charts throughout 2016. Featuring a distinctive vocal style and tone on guitar, Sonny cranks out great covers of Walkin’ Blues, Dust My Broom, and Key to the Highway as well as the autobiographical original The High Side and the title cut.  Another selection for this list where you should enjoy all the tunes on the album. 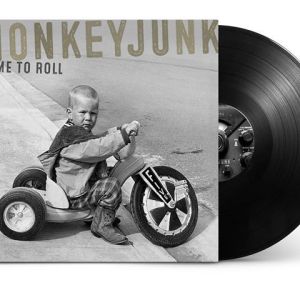 Following in the footsteps of their great 2015 album, Moon Turn Red, their latest offering builds on their reputation as one of the best of the contemporary blues artists out there.  From Ottawa, they are yet another Canadian group to blues their way onto the 2016 list! I loved the title cut, Undertaker Blues, and their cover of a Albert King tune, The Hunter. 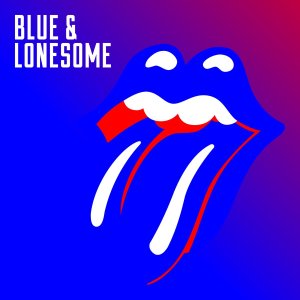 With the December 2016 release of this fantastic blues album, the Rolling Stones pay tribute to their roots.  Though arguably the greatest rock & roll band of all time, the Rolling Stones started out back in early sixties as a blues band. On this album, they pay tribute to the artists that made them who they are and they do it with respect. They play almost all the tunes on the album “straight up” with little attempt to embellish on the original arrangements…what emerges is a powerful blues sound played by band members in love with the music. 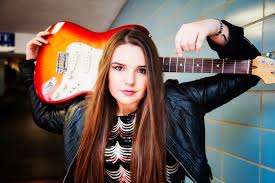 It has been many years since I have heard a SEVENTEEN year old play guitar like this young lady based in Houston, Texas. She also has a good voice and obvious song writing talent. I enjoyed Wise Man, Train Wreck Blues, and her cover of a Bonnie Raitt tune written by Chris Smithers, Love Me Like a Man. She will have to pay her blues dues as the years go by but her talent reserves her a place on the stage for years to come. 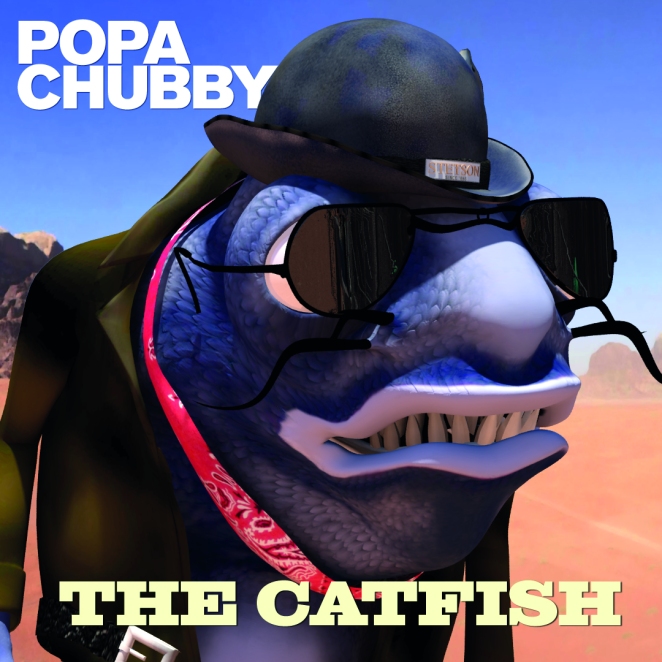 When you want bad ass blues played from the heart with shredding guitar solos and lyrics sung by someone you know has lived them….you want Popa Chubby and his latest album. He tours worldwide..he plays hundreds of venues a year..he has bad ass cover art…he is THE ROCKIN BLUES.  Enuff said. 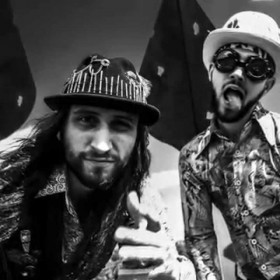 A perfect representation of the contemporary rockin’ blues, this duo hails from my current home in Connecticut. I loved the cuts She Got It All and I Know What Ya Did off their debut self titled album.  Their music takes a traditional blues structure and then rocks it out with an interesting mix of both vocal and musical talent.  They are bringing their high energy sound to Memphis in late January to participate in the International Blues Challenge. I hope to make their fund raising gig for the trip in Berlin, CT on January 17th!! 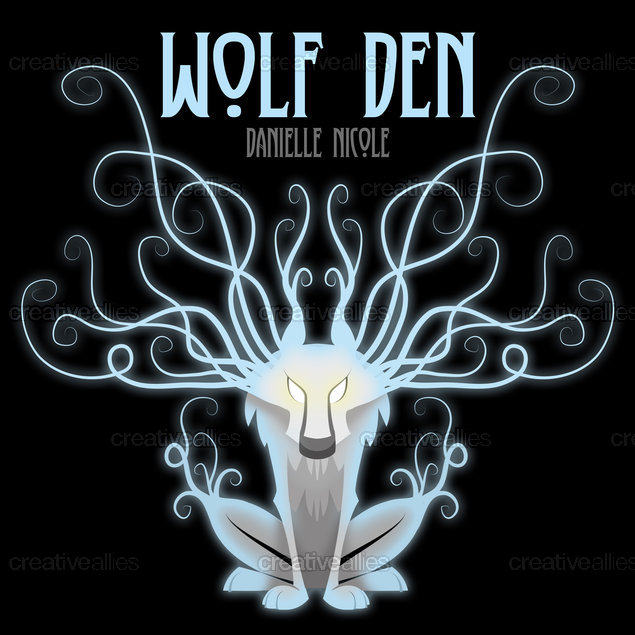 Danielle’s debut album as a solo artist was released in 2015 but dominated the blues charts through all of 2016. Former lead singer for Tangled Under Foot, she is from Kansas City and has a powerful sultry voice and rockin’ blues stardom written all over her. I loved the title cut as well as It Ain’t You and her version of I Feel Like Breakin’ Up Somebody’s Home. She is definetely on the “must see” list! 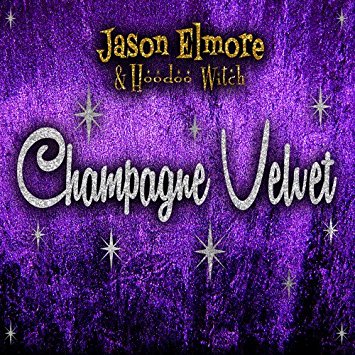 A three piece band out of Texas, these guys play some smooth badass blues. Jason has a great blues voice and his guitar work is first class. (He reminds me a good bit of a young Jimmy Thackery.) I love Midnight in Memphis, Cross-Eyed Woman, and Double My Money. 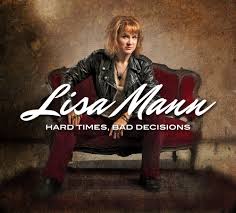 I fecommended this album earlier in the year in a separate blog. Lisa is based out of Portland Oregon (which is a hot bed of the blues!). She is blessed with a strong voice and some very good songwriting skills. AND she happens to be the reigning blues bassist of the world….for two years running. (Blues Music Award from the Blues Foundation, 2015 & 16). With her fourth album, Lisa has matured into a genuine contender for Female Blues artist of the year. The title cut is a great heart wrenching song, autobiographical in nature, that pulls no punches. I also enjoyed the thought provoking Judge a Man Forever and My Father’s House. 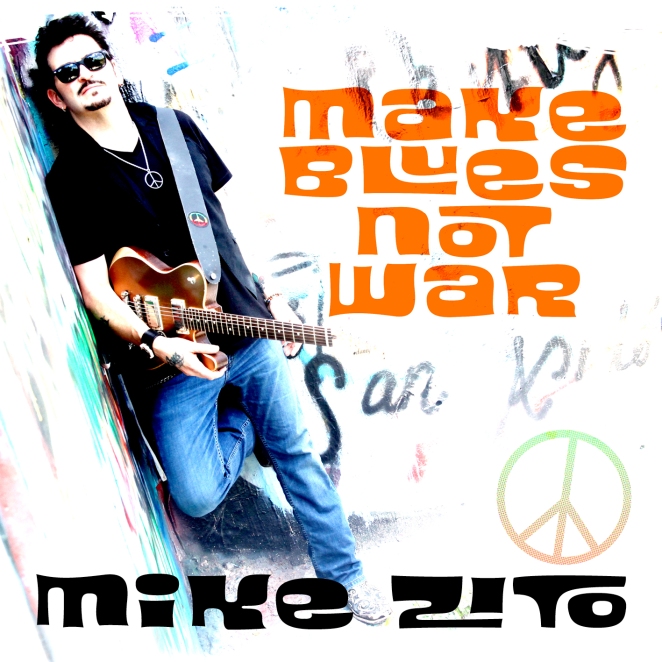 Mike is the quinessentail rockin’ bluesman. A talented guitar player, songwriter, singer, and music producer, he has captivated blues audiences all over the place since he started crankin’ it out in 2008.  He is also the cofounder of the Royal Southern Brotherhood band which has captured the attention of the blues world in a big way.  His album Pearl River (one of my favorites) won Blues Album of the Year in 2010 and his latest work seems destinied to garner similar nominations. I loved the title cut as well as Bad News is Comin, Chip Off the Block, and Wasted Time. 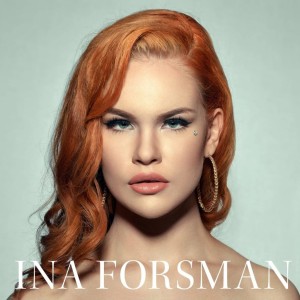 I have stated repeatedly over the past several years that the European blues scene is HOT and none is hotter than Ina Forsman.  A young Finnish artist with a strong sexy voice, she represents the leading edge of the next wave of European rockin’ blues women. I enjoyed Don’t Hurt Me Now and the “down the bayou” and New Orleans feel of the tune Hanging Loose. 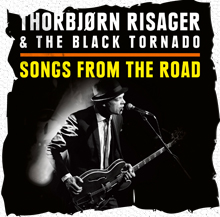 Thorbjorn Risager & The Black Tornado – Songs from the Road

Though released in 2015, this live album by Swedish artist Thorbjorn Risager got extensive airplay during 2016. It features some great crankin rockin’ blues and jump blues tunes that highlight Thorjorn’s gravely blues voice.  I loved If You Wanna Leave, Paradise, Too Many Roads, and Rock ‘N’ Roll Ride.

Well, I hoped you enjoyed this bunch of rockin’ blues tunes reviews that I assembled to represent the year 2016. As with all such lists, the constraints of time and space prevent me for listing and reviewing all the other great artists and tunes from the past year. (I can think of at least another 20 or so that could have easily made this listing.) Thanks for taking the time to read this and here’s wishing the best of the rockin’ blues for YOU in 2017.