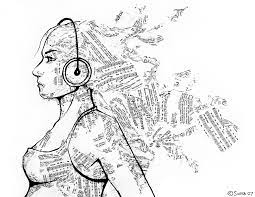 For today’s Roadhouse Blues show at http://www.bluesmusicfan.com from 3-5 pm EDT, I have a mix of great new contemporary blues plus a selection of tunes from my archives that I love. New music by Mojo Mafia, The Rudy Boy Experiment, Trainman Blues, Tomislav Goluban, Charlotta Curve & Helge Tallqvist Band, Tosha Owens, and Damon Fowler plus some classics from Fleetwood Mac, Jimi Hendrix, and Eric Clapton. 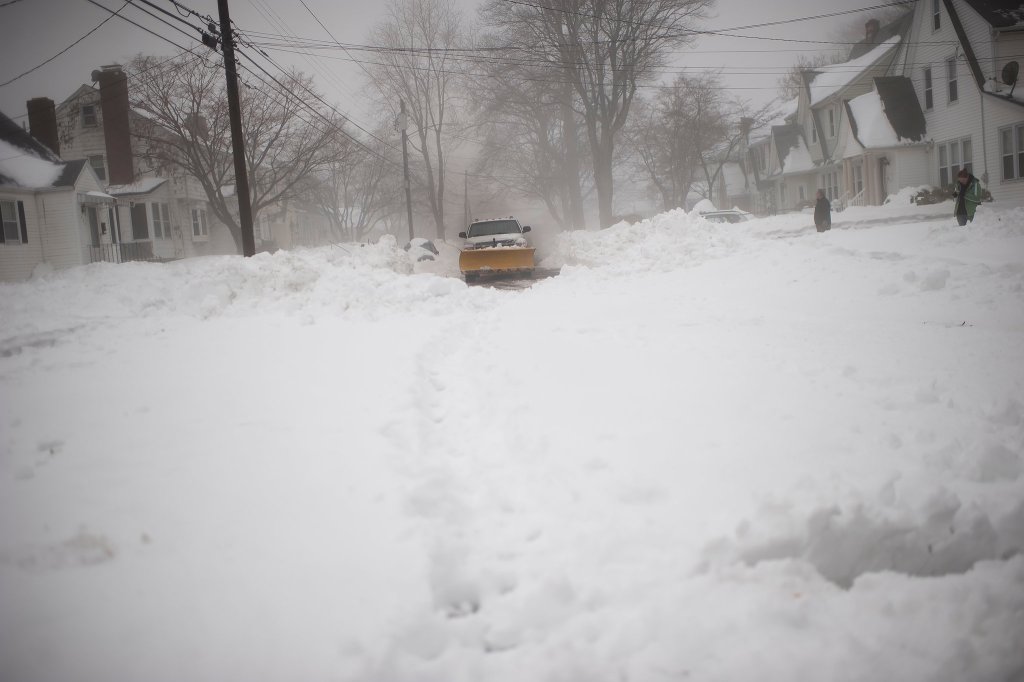 The first winter storm of the year has struck…..but the blues roll on! Tune in today from 3 to 5 pm EST for my Snowed In Roadhouse blues featuring Jay Stollman, GG Davies, Crystal Shawanda, Samantha Martin, and many more at http://www.bluesmusicfan.com. 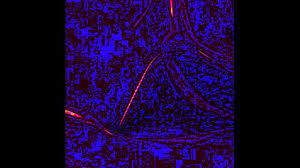 Join me today for some great contemporary blues on http://www.bluesmusicfan.com from 12 to 2 PM EST. Have music by Eric Clapton, Jack de Keyzer, Shaun Murphy, Layla Zoe, Buddy Guy, Janiva Magness and many more! 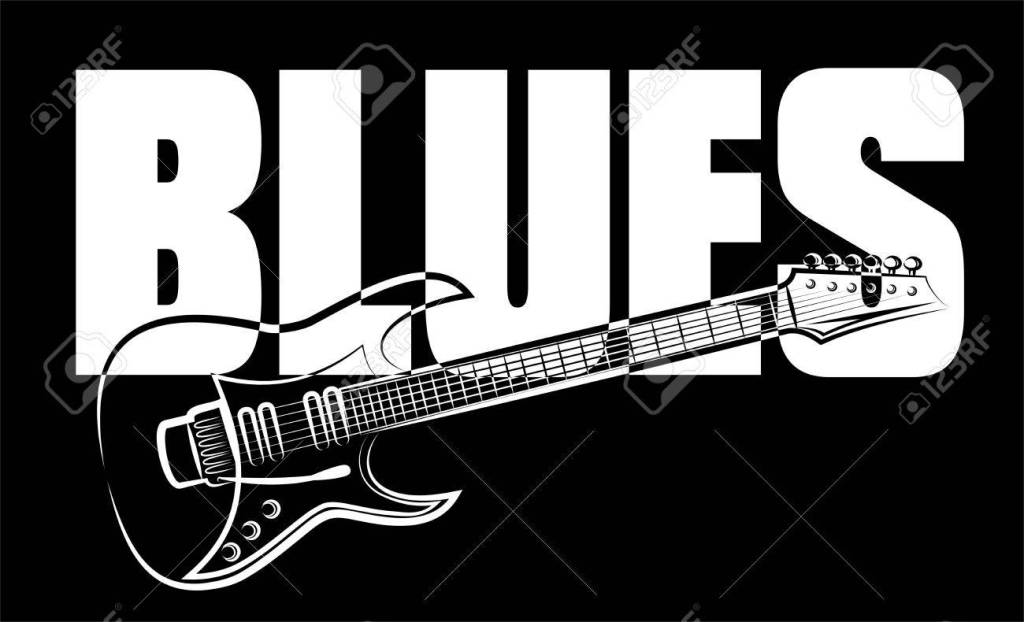 My first Roadhouse Blues Nooner of the fall season is today (Sept 20th) from 12-2 pm EDST. Tune in for songs by Casey James, Kiko Garcia, Sass Jordan, Keb’ Mo’, Cary Morin, the One Dime Band, and many more!

Below is the intended playlist. I hope you enjoy several enough to download them from your favorite music site and support the artists! During this pandemic, many bands and musicians have been particularly hard hit worldwide because there is no place to perform! Every paid download helps!! 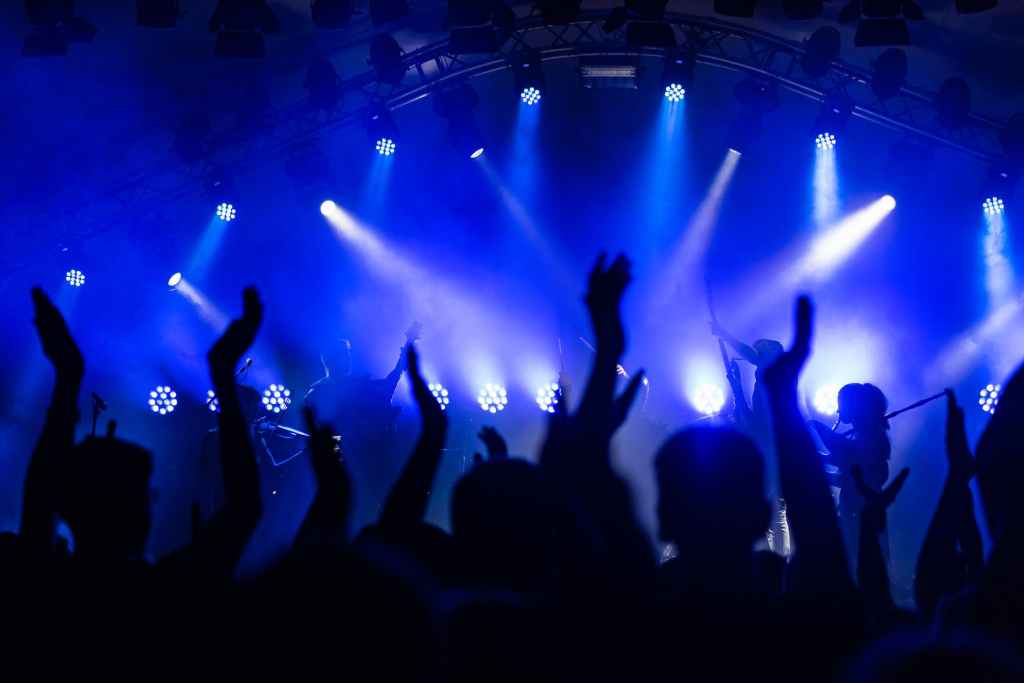 Join us as we get ready for the long Labor Weekend in the United States on http://www.bluesmusicfan.com. Tune in from 3 to 5 pm EST today for new tunes by Paul Buchanan’s Voodoo Preachers, CD Woodbury, The Hi-Jivers, and Gregg Martinez and lots more! 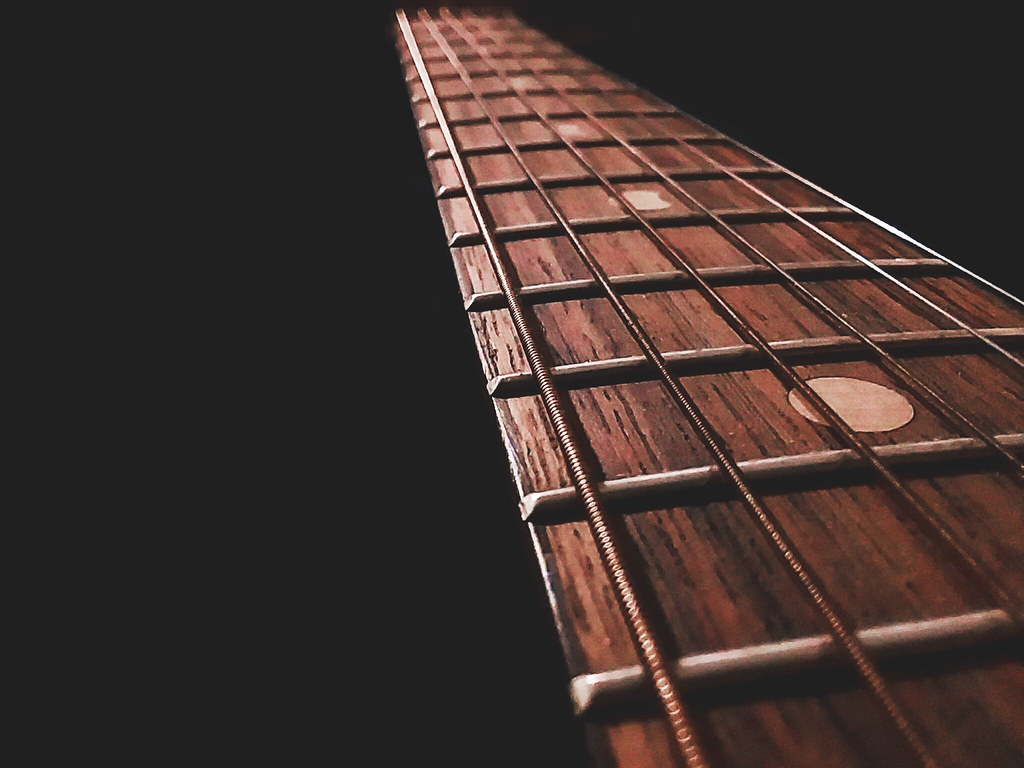 Starting today’s Roadhouse Blues Nooner at http://www.bluesmusicfan.com with a string of fabulous female blues artists including new tunes by the Zoe Schwarz Blue Commotion and Eliza Neals that you just have to hear! And I will finish it with new songs by the Rolling Stones, Joe Bonamassa, Jeff Fetterman, and another blues rock group out of West Virginia, Three’s Company Blues, that you just don’t want to miss! So grab your favorite beverage and click the link. Cya from 12 to 2 pm EST!

Today, October 18th, is the birthday of Charles Edward Anderson Berry who is better known to us as Chuck Berry. He is one of my favorite all time artists and he could damn sure rock the blues.

Here are some cuts from his years recording for Chess Records, one of the premier blues recording labels of the fifties and sixties.

Chuck Berry – I Just Want to Make Love to You

Chuck lays down a great version of the Willie Dixon penned tune first recorded by Muddy Waters and which, much later, became a mega hit for Foghat.

This is an instrumental version of Johnny B. Goode that is just some badass bluzin’.

Chuck Berry – Baby, What You Want Me to Do

Just an awesome rendition of the Jimmy Reed classic.

From his 1960 album, Rockin’ at the Hops, Chuck helped translate the electrified urban blues to an entire generation of teenagers, including John Lennon and Eric Clapton, back in the 1950’s and 1960’s with songs like this one. He is rightly called the father of rock & roll and was one fantastic blues man too!

Chuck Berry was one of the defining artists of his time…..flaws and all. I love his music and hope you do too.

Links in blue are to Spotify

Got a mix with a lot of southern roadhouse blues today on http://www.bluesmusicfan.com! Tune in at 3 pm EST for tunes from the Allman Brothers, Susan Tedeschi, Gov’t Mule, and many more!

Below is the intended playlist.